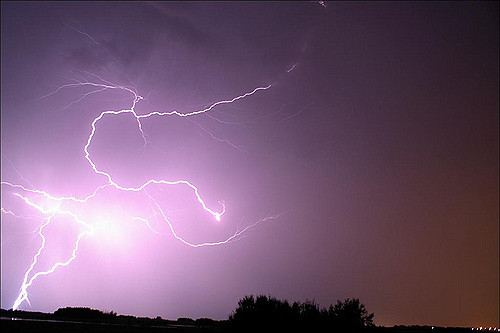 While studying electrical engineering, I learned early on that electricity doesn’t really work like everyone thinks. Here are four things you probably didn’t know about electric current.

Electrons Physically Flow in the Opposite Direction of Current 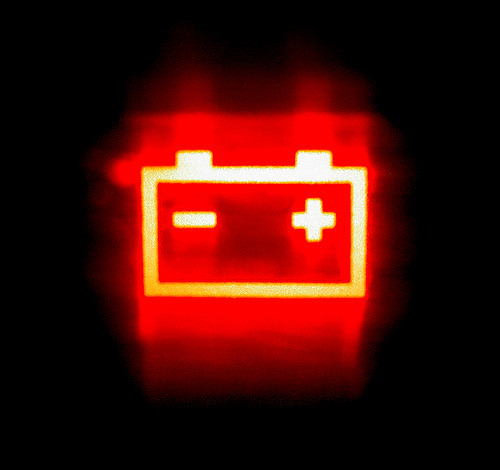 When we think of electricity, we think of how fast it moves. And it does, sort of. However, it isn’t the electrons that are moving fast. The electron speed varies depending on the voltage, current and wire size, but electrons typically only move at a few centimeters per second.

It is the electrical potential energy (voltage) that moves speed-of-light fast. Let’s consider an analogy to a hose that is full of water connected to a valve. As soon as the valve is opened, the pressure is almost immediately felt at the opposite end of the hose. But the water takes quite some time to travel from one end to the other. Similarly, when voltage (pressure) is applied to a wire, it is almost immediately present everywhere on the wire, but the electrons take time to get from one end to the other.

But of course, you already knew that. You have experienced static electricity and have seen lightning. Static electricity happens when thousands of volts build up and create enough energy to yank the electrons off molecules in the air. The longer the distance, the more potential energy is required to cause the air to conduct electricity. For lightning, it is hundreds of millions of volts.

Just a Tiny Amount of Current can Kill You

We have all seen the “Danger: High Voltage” signs. That is because high voltage is dangerous but the sign could also say with less drama “Danger: Potentially small amounts of electric current”. 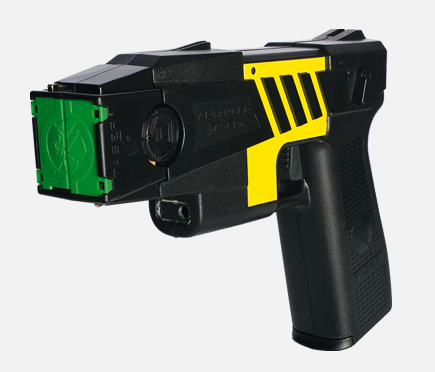 For example, while a taser uses 10’s of thousands of volts, it only delivers a few milliamps of current and causes significant disruption in muscle function. The way the math works is that current (in amps) is equal to voltage divided by resistance. The resistance of your body is high enough that most voltages only cause micro amps of current to flow through your body.

Hopefully, you feel a little more informed about how electrical current works!